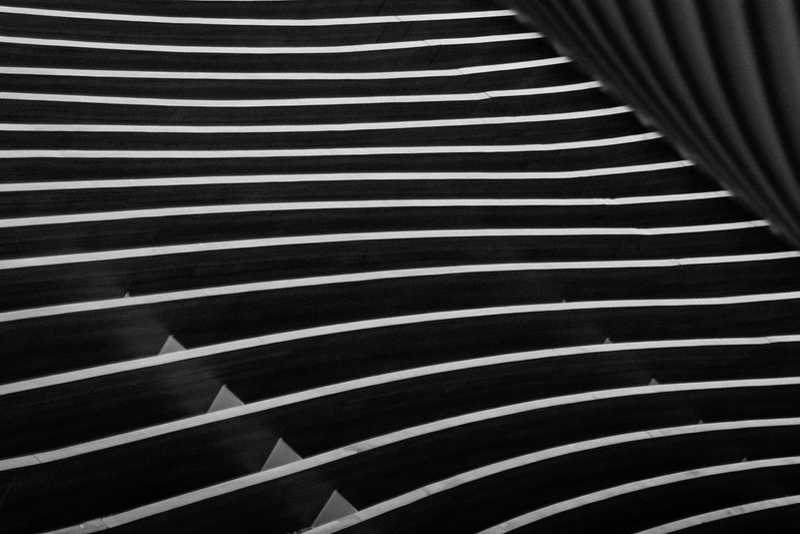 Outreach to Syrian refugee community and women in Turkey

Between 22-29 April 2015 a small delegation of Women On Waves/ Web has visited several cities in Turkey to investigate the status of Syrian women and women living in Turkey and to support them in reproductive health issues as well as to reach out to the Syrian community in Turkey to discuss matters as abortion and sexual health.

During our meetings in Istanbul, Gaziantep, Urfa and Kilis we have discussed the situation of Syrian women in the refugee camps and topics as legal situation of abortion and access to abortion services in the world and in Turkey, religion culture and morality, reproductive health and rights and the WHO advised use of Mifepristone and Misoprostol for prevention of post-partum haemorrhage and safe abortion care. .

Especially in Istanbul, but also in Gaziantep and more or less Urfa,  many important Syrian delegates of the opposition government in exile, a religious leader, journalists, doctors and other high educated people were met or joined the meetings and discussion. Furthermore, many young women were part of  the meeting in Urfa. Meanwhile in Kilis where the event was attended by especially rural women, basic reproductive health, domestic violence and women shelters were discussed. In all of the meetings there was a considerable interest in juridical topics related to women's rights. The number of persons attending was much more than expected everywhere, and reached over 60 in Istanbul and Gaziantep . The discussions were very honest and lively with sometimes very different opinions.

These meetings were accompanied by singing activities that connected the Syrians in the hope of peace and returning to their home land.

A meeting with Turkish press and women groups was only planned in Istanbul, where had been many rumours about an expected arrival of a ship of WOW! In this meeting was  interest in a Vessel screening as well. The Turkish WOW team was extended and made new plans,

In addition to these meetings, we could provide one of the clinics in the refugee camps with a contraceptive need by means of IUD’s, pills and medical equipment (thanks to a private gift of 2 Dutch doctors).

Our efforts resulted in significant media coverage in Turkish, Kurdish, Syrian and Arab press and support of many civil society organizations, political activists, human rights defenders and many officials in the Syrian opposition bodies.

The number of refugees in Turkey has already reached to 2 million, more than half of these are women and children. Registered numbers show that since 2011, 30.000 Syrian women gave birth in Turkey. Living in poor conditions, these women were not provided with contraception tools, neither with safe abortion services. The words “unwanted pregnancy” are not spoken by executives or camp workers, and sexual and reproductive rights of refugee women are ignored. Having no competent authority to discuss their unwanted pregnancy or convey their need for safe abortion, because of the already existing restrictions in Turkey, Syrian women are forced to continue with their pregnancy.

The Turkish state also signed the Geneva Convention which recognises that rape and forced pregnancy is a war crime! Therefore both Syrian refugee women, and other women living in Turkey should have access to safe and free abortion services. Since 2011, 6000 Syrian women were raped outside of Syria.  In Turkey, the law allows women to get abortion even after the 10thweek, in cases of rape. But many women are also denied on this right. Although in 1983 abortion was legalized in Turkey, resulting in a tremendous reduction of women dying from unsafe abortions, since 2012, even without a new abortion law, the accessibility to safe abortion services has decreased dramatically, due to all kinds of restrictions like bad treatment of women in hospitals and high costs of treatment in private clinics. During our campaign, we have seen that many women don’t know about abortion laws in Turkey. We were even informed by the local doctors that the local groups told them that abortion is not available in Turkey. In addition to language barrier and integration problems, we have also observed that women from the Syrian community were not well informed about their rights in Turkey and on the contrary there was a lot of misinformation specifically about the status and the availability of abortion services. This is not only the situation with Syrian groups; previous researches also showed that %70 of women in Turkey think that abortion is not legal in the country.

A city like Gaziantep with 500.000 Turkish inhabitants is hosting now 750.000 Syrian refugees. Unfortunate we found these 2 communities living next to each other have big problems of integration as  most Syrians don’t speak Turkish (they do speak Arab and English), while most Turkish don’t speak Arab nor English. So as communication is very difficult, how could a woman explain and discuss her reproductive health, when doesn’t even know abortion is legal but hard accessible, due to the issue of finding a right doctor.

Communication will continue with all attendees and interested , by updating the especially for this event made  Arab and the Turkish Facebook page, and information will be disseminated to people involved, especial to women in Turkey and Syria as well as in Syrian refugee camps.

Together with the new extended Turkish team screenings of the Vessel movie showing the history of activities of Women on Waves/Web are planned in several places in Turkey in summer  to keep up discussion going about abortion in Turkey. Also meeting will be planned to give more extended information about reproductive health and women issues.

In future it will be important to try to get more connection with delegates of Turkish society and health care to implement and integrate our plans and ideas in the Turkish society as well.

In the future, as reactions were gathered from other Arab countries, like Egypt and Jordan, this campaign could be disseminated  to wider extend in other area with Syrian refugees, but also in the whole Arab region.